“Take a freedom ride to the fuzzful American wild west of your dreams. Taint your rock Eldorado with dark country tones. There you are, with Jack and Jock, your two favorite fuzz cowboys, in between the smells of dust and fuel. Jack’s vocals and guitar take roots in blues and country standards and still sweat through stoner, psychedelic, desert rock, doom and sludge metal influences. Jock is a true hard rock/alternative hip hop lover. Get on the road with this sexy, rootsy and dirty duo, banging shows as a gang of outlaws that just broke loose. This low-tuned massive sound called “Dark Country” is an explosive blend of greasy blues, slide guitar and rough riffs. Bourbon, Bikes and Gazoline, baby!” — Binic Folks Blues Festival

“Knuckle head, the Kings of the Dark Country. [...] their reputation grows with the concerts - we must say that their shows are at least Hair-raising”

“Knuckle Head has a low-tuned fuzzy massive sound of blues and dark country. We like all those stuff.”

“Our big crush for Knuckle Heads, who kick asses even though there are only two.”

“A duo that starts to make a lot of talk and we have seen grow in the last months. They are adorable guys who deserve attention.”

“This voice in "The Handsome Family" style has a bright future. Well done!” 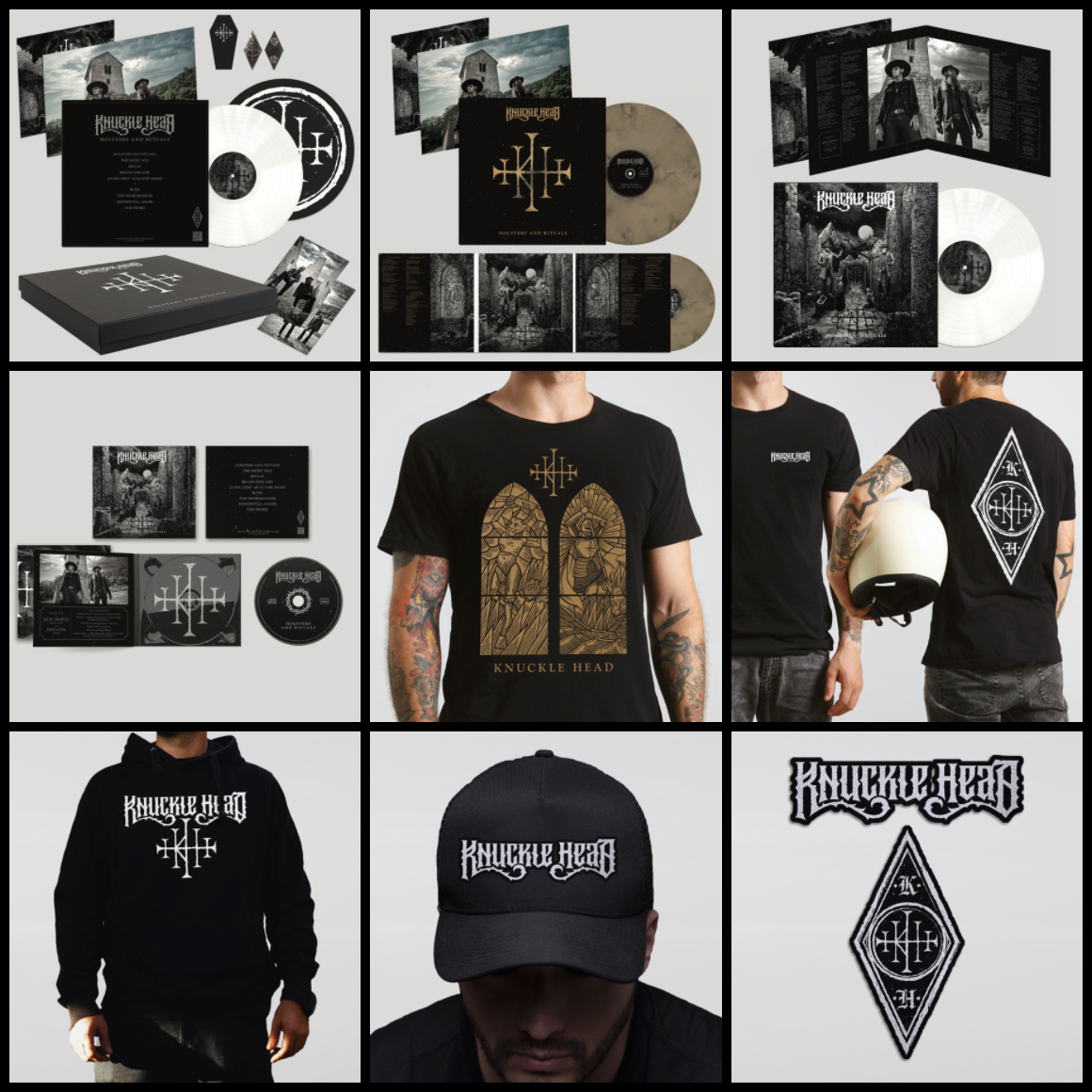 You need to see us live 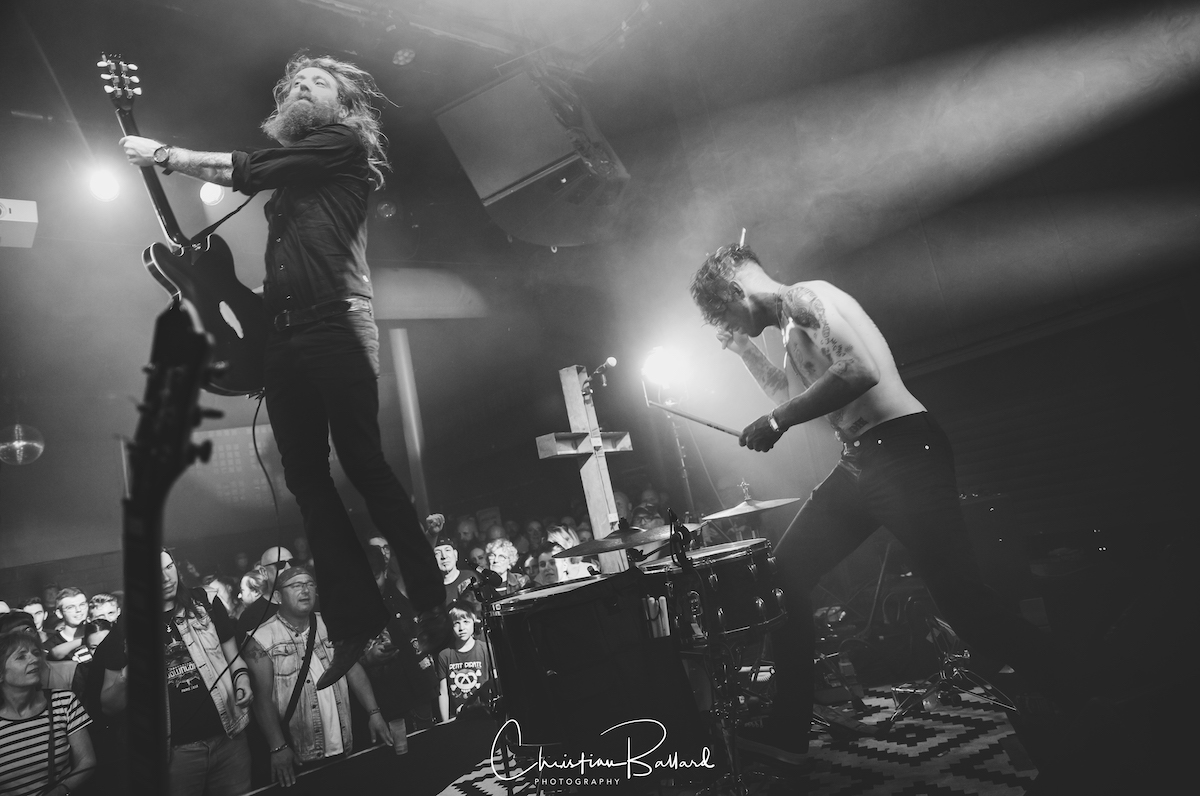 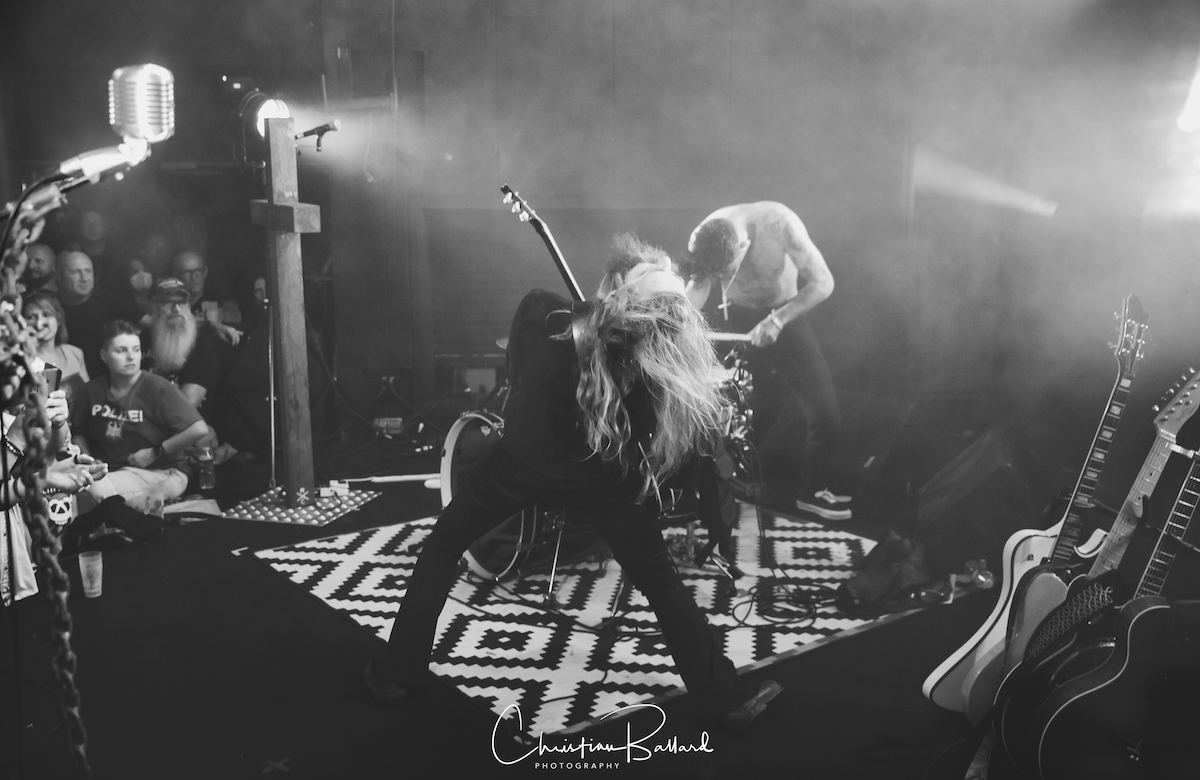 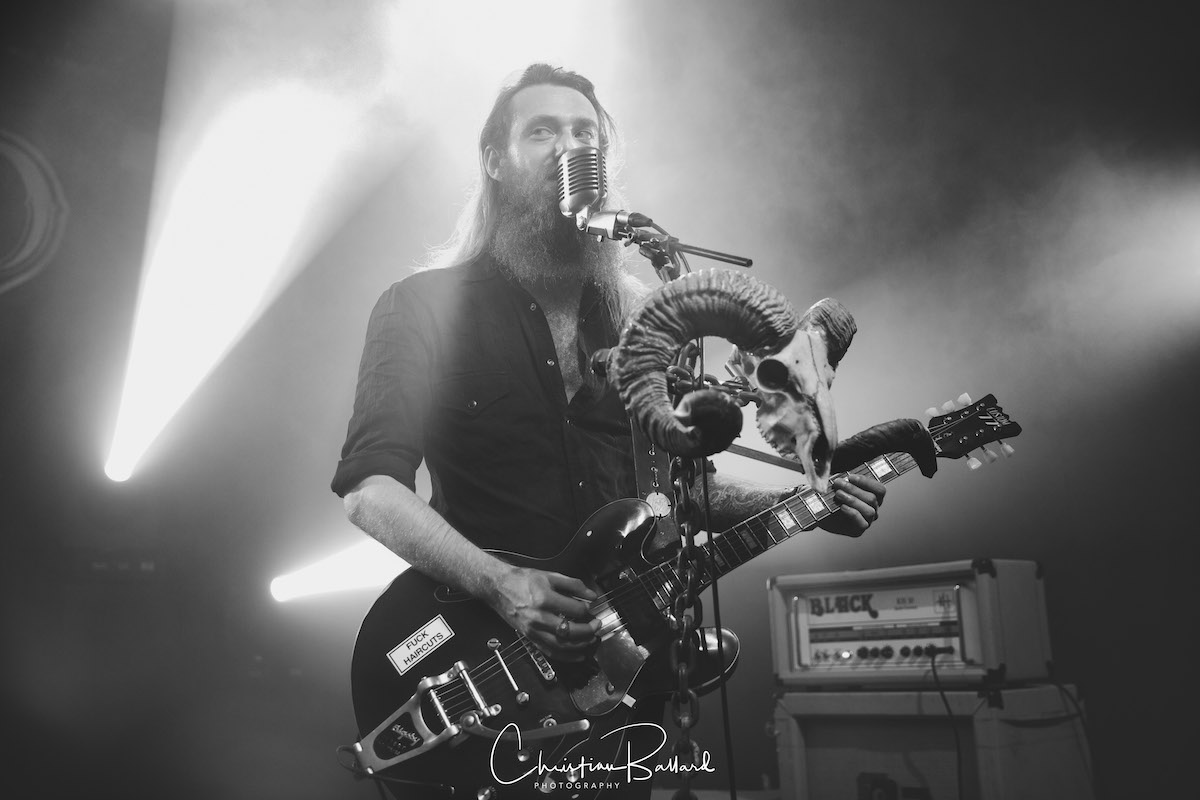 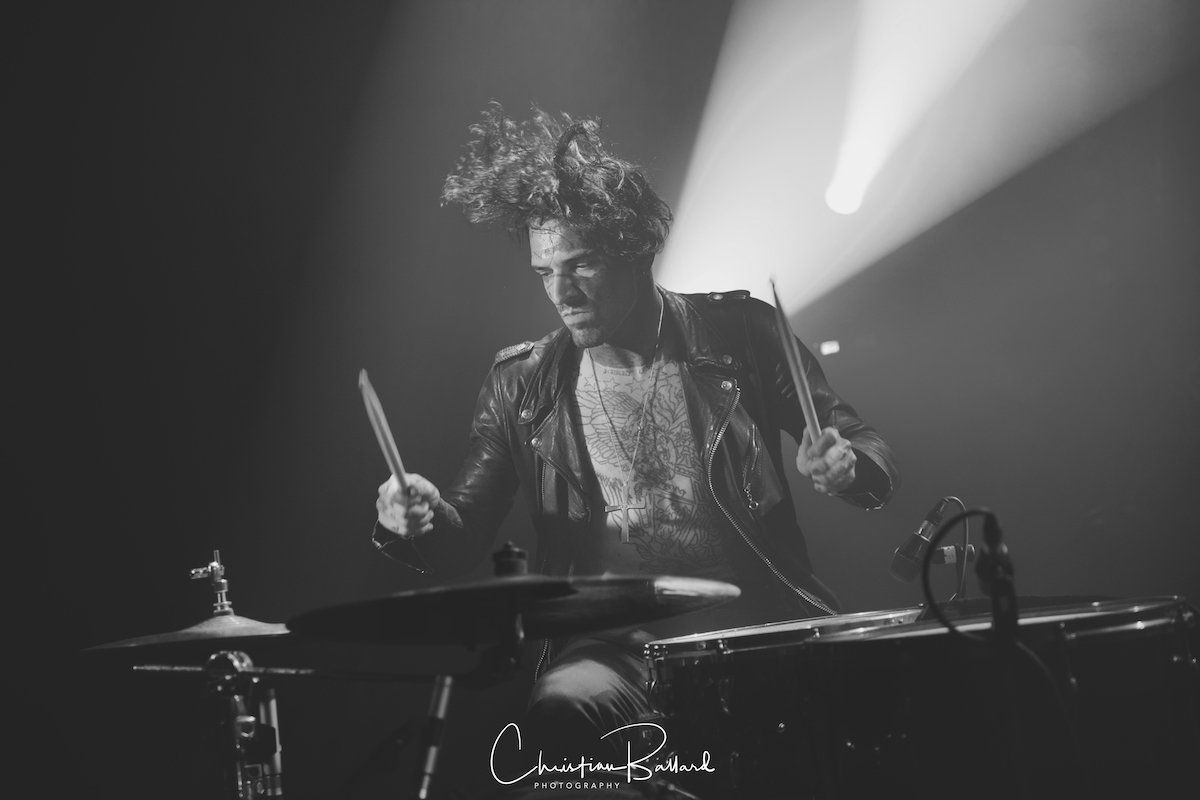 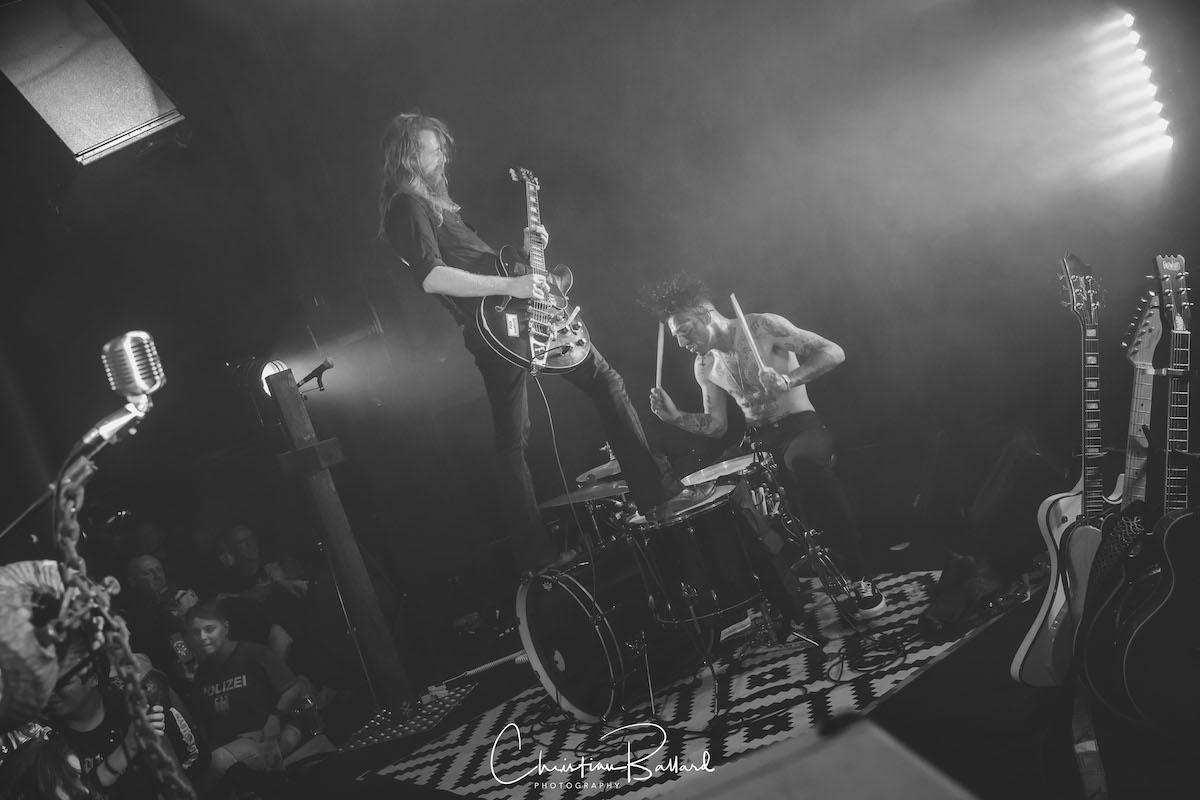 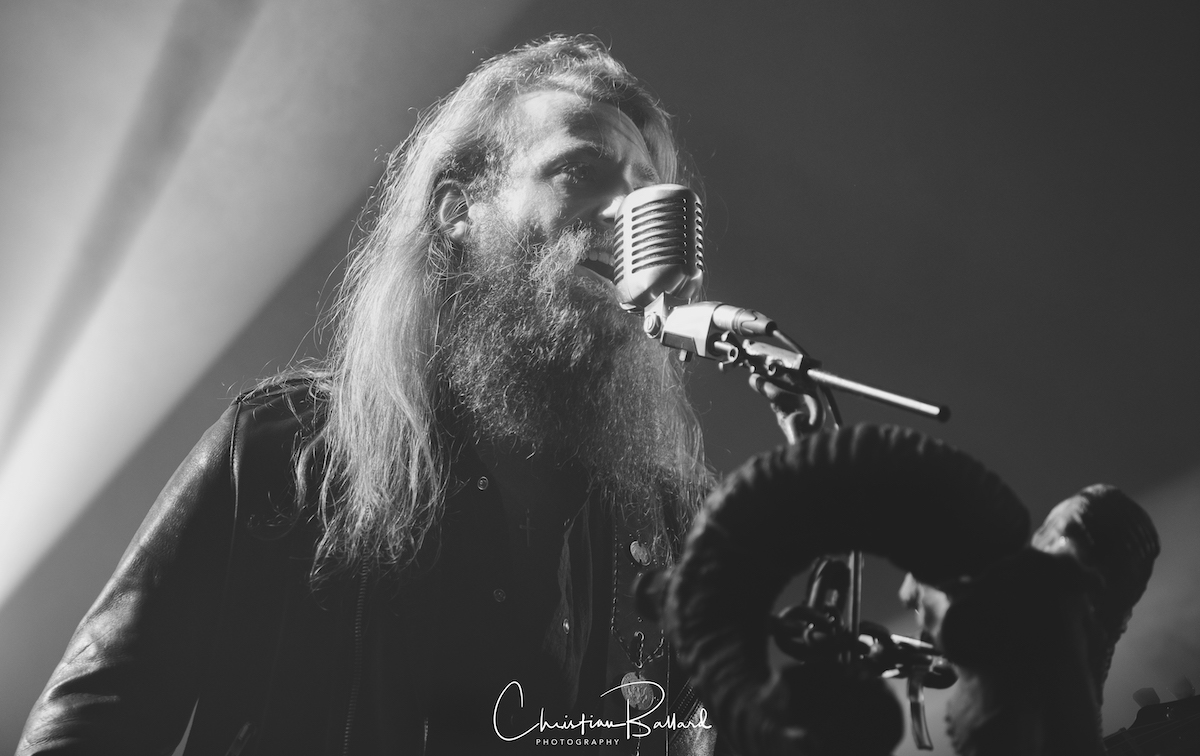 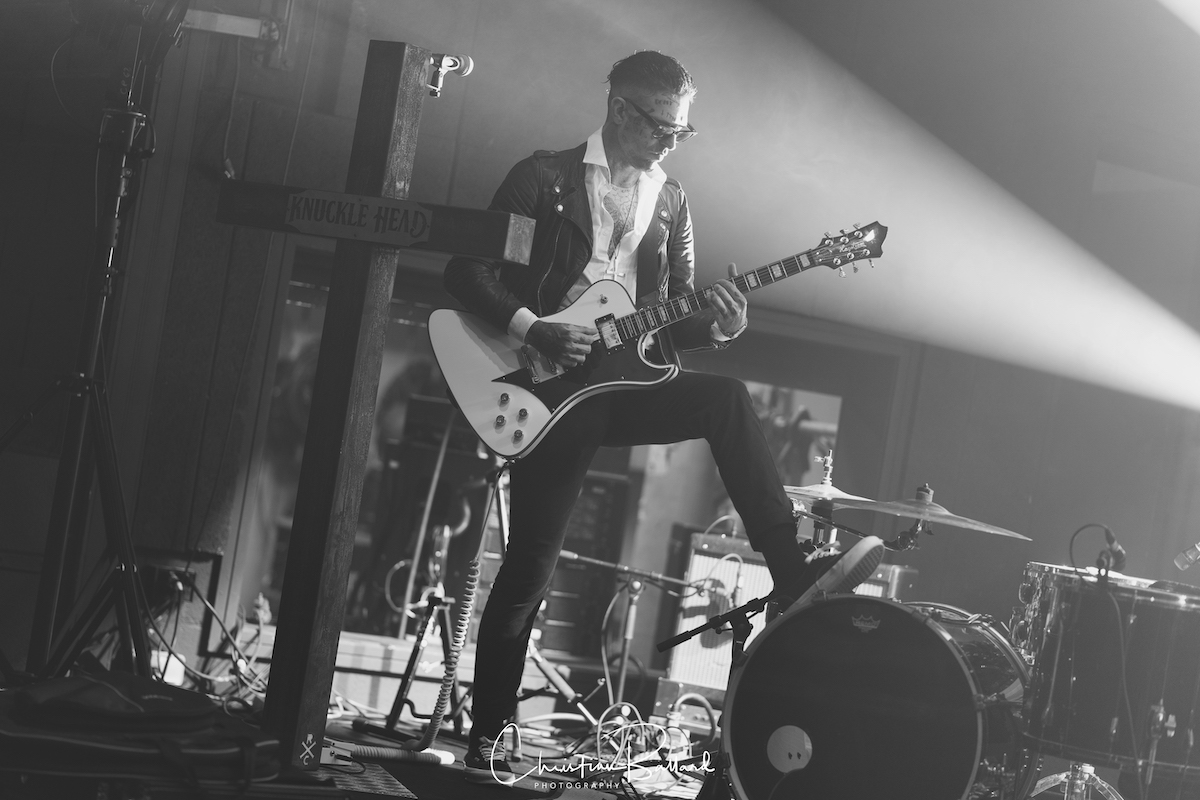 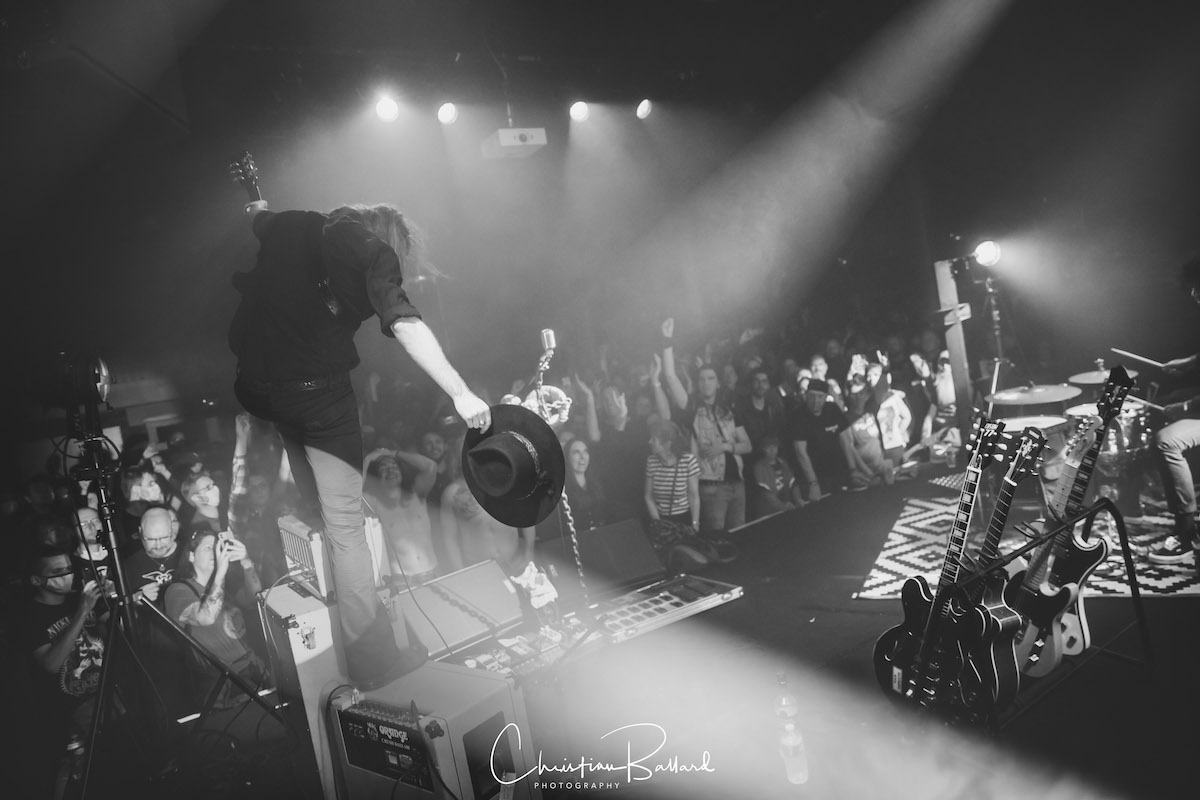 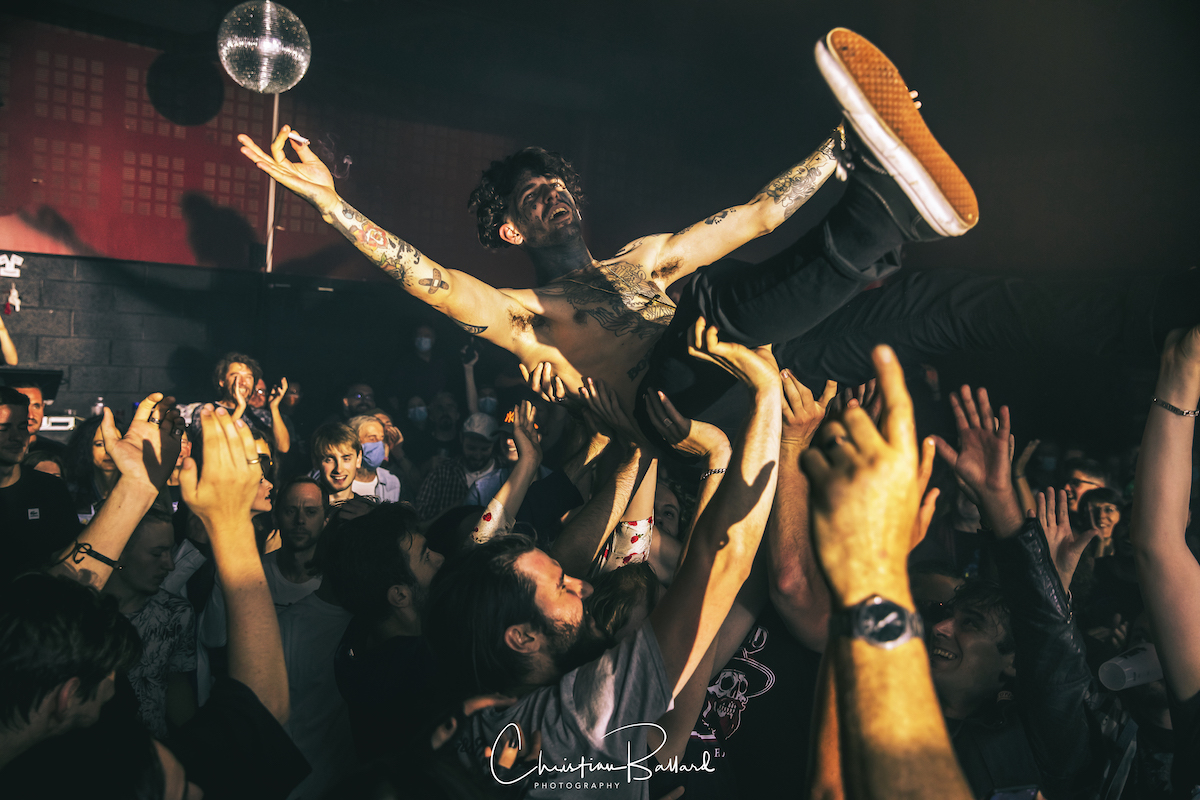 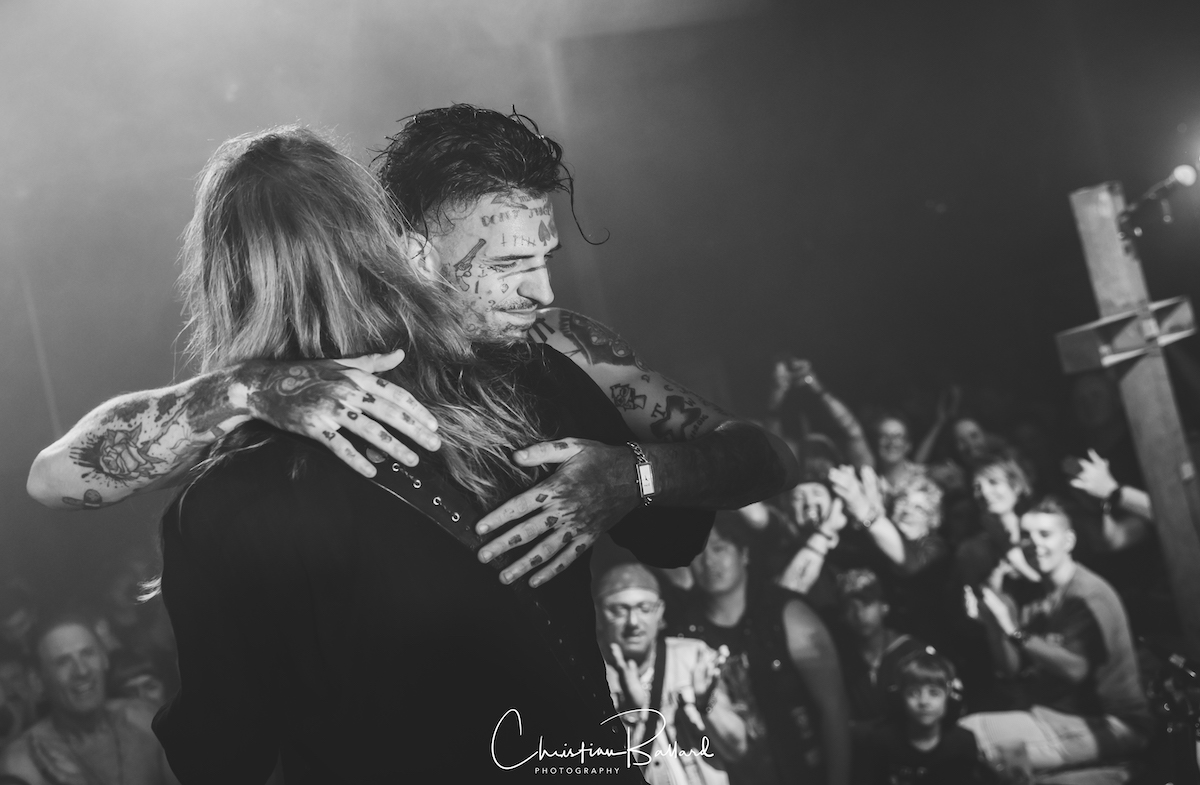 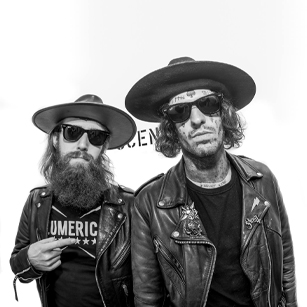 We rocked these places